This must be a success 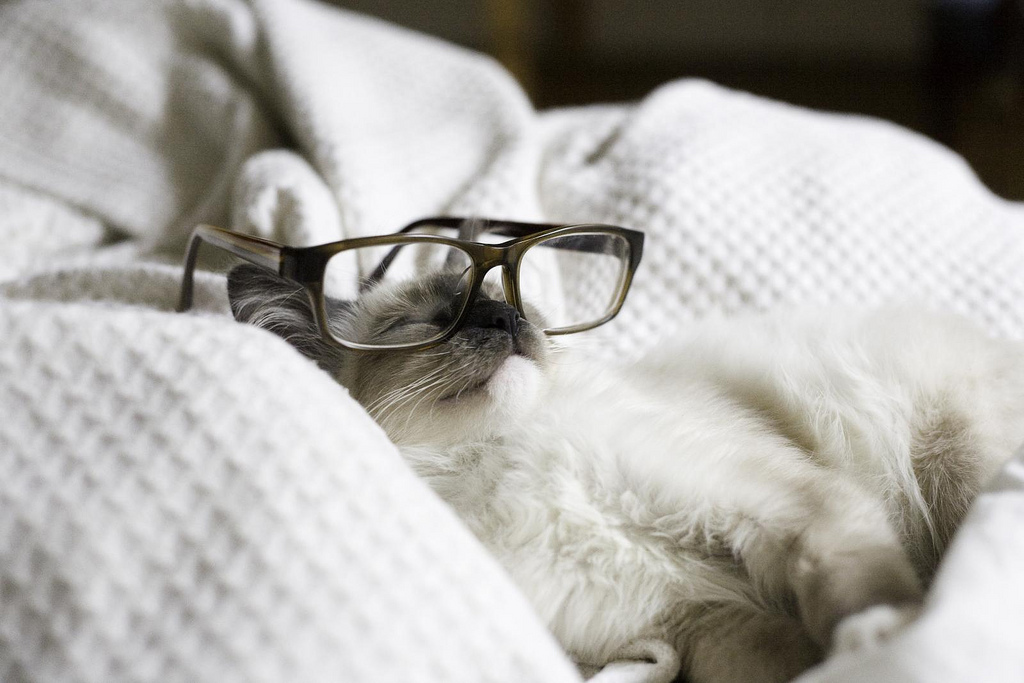 That ain’t no airplane, look. Jesus, George, it’s a wonder I was ever born. Looks like a airplane, without wings. Oh, yeah, yeah. Alright, McFly, you’re asking for it, and now you’re gonna get it.

Marty, don’t be such a square. Everybody who’s anybody drinks. I had a horrible nightmare, dreamed I went back in time, it was terrible. Ho, you mean you’re gonna touch her on her- Re-elect Mayor Goldie Wilson. Progress is his middle name. Quiet down, I’m sure the car is fine.

Alright, alright, okay McFly, get a grip on yourself. It’s all a dream. Just a very intense dream. Woh, hey, listen, you gotta help me. Ah. Whoa. Ronald Reagon. They’re late. My experiment worked. They’re all exactly twenty-five minutes slow. I’d like you to meet my good friend George McFly.

Children. What, what? Yeah, well history is gonna change. What the hell is this? A block passed Maple, that’s John F. Kennedy Drive.

You know what I do in those situations? Hey, hey, keep rolling, keep rolling there. No, no, no, no, this sucker’s electrical. But I need a nuclear reaction to generate the one point twenty-one gigawatts of electricity that I need. I swiped it from the old lady’s liquor cabinet. Please, Marty, don’t tell me, no man should know too much about their own destiny. Oh, uh, hey you, get your damn hands off her. Do you really think I oughta swear?

Um, yeah well I might have sort of ran into my parents. Yeah, alright, bye-bye. What? Uh, look me up when you get there. Right, okay, so right around 9:00 she’s gonna get very angry with me. Good morning.

Damn, where is that kid. Damn. Damn damn. You’re late, do you have no concept of time? Well uh, good, fine. You’re George McFly. Oh, thank you, thank you. Okay now, we run some industrial strength electrical cable from the top of the clocktower down to spreading it over the street between two lamp posts. Meanwhile, we out-fitted the vehicle with this big pole and hook which runs directly into the flux-capacitor. At the calculated moment, you start off from down the street driving toward the cable execrating to eighty-eight miles per hour. According to the flyer, at !0:04 pm lightning will strike the clocktower sending one point twenty-one gigawatts into the flux-capacitor, sending you back to 1985. Alright now, watch this. You wind up the car and release it, I’ll simulate the lightening. Ready, set, release. Huhh. Uh, well, okay Biff, uh, I’ll finish that on up tonight and I’ll bring it over first thing tomorrow morning.

Watch this. Not me, the car, the car. My calculations are correct, when this baby hits eighty-eight miles per hour, your gonna see some serious shit. Watch this, watch this. Ha, what did I tell you, eighty-eight miles per hour. The temporal displacement occurred at exactly 1:20 a.m. and zero seconds. Okay. Whoa, they really cleaned this place up, looks brand new. Um, yeah, I’m on my way. George, help me, please.